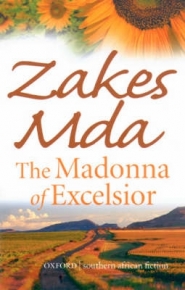 This novel is set in the Free State town of Excelsior from the 1970s to the time of political liberation in the 1990s. In the 1970s Excelsior was notorious for a series of across-the-colour-bar sex scandals involving white men -- many of them pillars of the conservative Afrikaner establishment -- and black women, some of whom bore mixed-race children as a result. Mda roots his story in this period and carries it through to the social and political revolution of the 1990s. Often lyrical and sensual, and sometimes bleak and shocking, the novel is always an acute and authentic reflector of small-town South Africa and its extraordinary mix of people in the years of high apartheid and in its untidy aftermath.